The true purpose of yoga was never about contorting your body into a pretzel-like pose or wearing expensive workout clothes. And if you were to judge only by what’s shown in the media, you’d think yoga is solely about being thin, fit and hyper-flexible. It’s discouraging. Yoga has so many accessible practices to offer and the benefits extend far beyond a sculpted body.

Like an iceberg, it requires a deeper look below the surface to see the true breadth and depth of this 5,000 year old practice. More than a form of physical exercise, yoga is a systematic practice aimed at ensuring harmony of mind, body, and spirit. 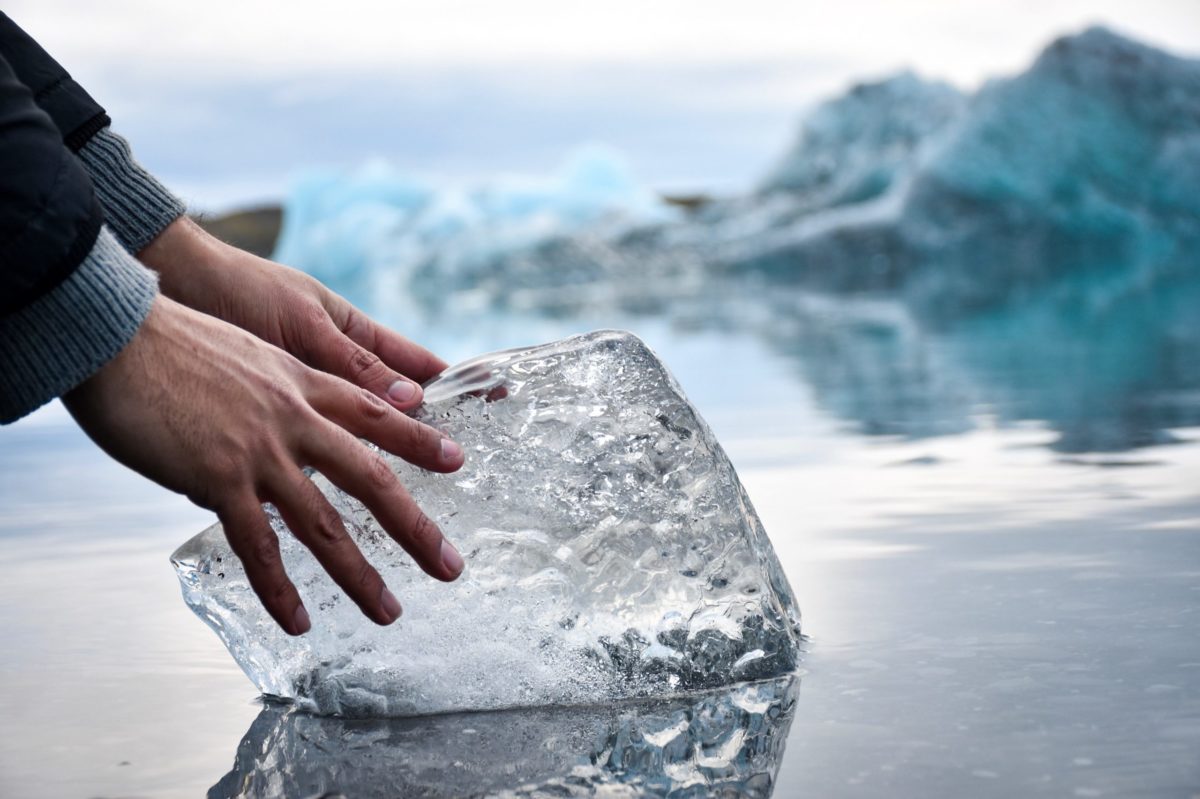 Only the Tip of the Iceberg

Typically in the West, we focus 90% of our attention on one-eighth of the practices of yoga, namely the postures. But yoga intends to be much more than that. It is meant to be a methodology for increasing awareness and decreasing disease.

In its original context, yoga is a system of spiritual development practices to train the body and mind to observe the self and become aware of its true nature. Its purpose is to cultivate discernment, awareness, self-regulation and higher consciousness in the individual. In order to do this, practitioners learn an eight-pronged set of practices (often referred to as “the eight limbs”) as outlined in the Yoga Sutras of Patanjali. 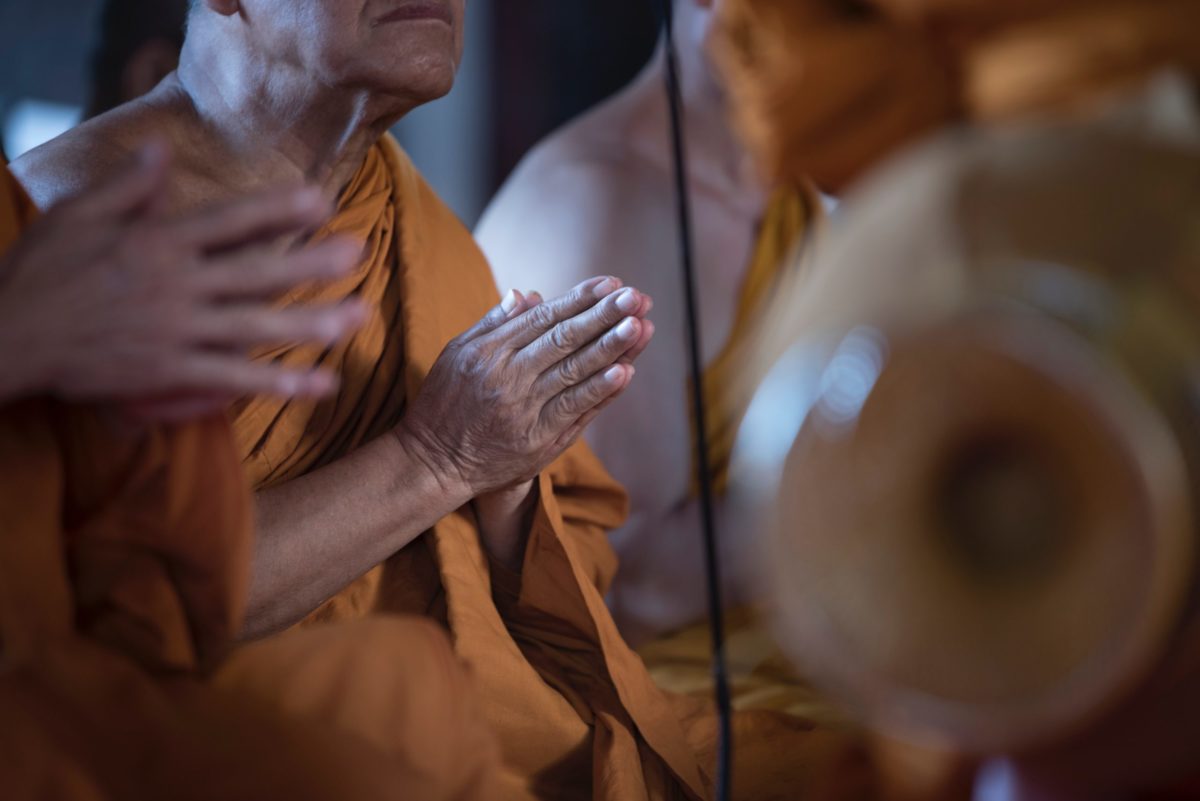 The Eight Limbs of Yoga

While traditionally taught to young novitiates in monasteries, we have access to these practices no matter our age, health or mental status. To get a sense of this the depth and breadth, let’s look at each limb briefly.

The first limb is the Yamas, often translated as “restraints” or “moral disciplines.” The Yamas are primarily concerned with the world around us and our interactions with it. Comprised of five attitudes or behaviors, they consist of ethical principles which influence our interactions with others. The Yamas include ahimsa (non-harming), satya (truthfulness), asteya (non-stealing), brahmacarya (moderation of the senses) and aparigraha (non-hoarding).

The five Niyamas, referred to as “positive duties” or “observances” make up the second limb. These practices influence our relationship with ourselves through the concepts of saucha (cleanliness), santosha (contentment), tapas (discipline), svadhyaya (self-study) and ishvara pranidhana (surrender to a higher being or power).

By far the most familiar is the third limb: the asanas, or physical postures. The asanas stretch and strengthen the physical body. According to the Yoga Sutras, asana practice should be steady (sthira) and comfortable (sukha). Within the system of yoga, they serve to prepare the body to sit quietly, without fidgeting, during meditation.

Pranayama, or ‘breath control,’ is a system of techniques used to harness and manipulate universal energy known as prana. An integral aspect of yoga, pranayama is often incorporated into asana practice or used as a preliminary step for meditation. It is a powerful tool for affecting both our bodies and minds. 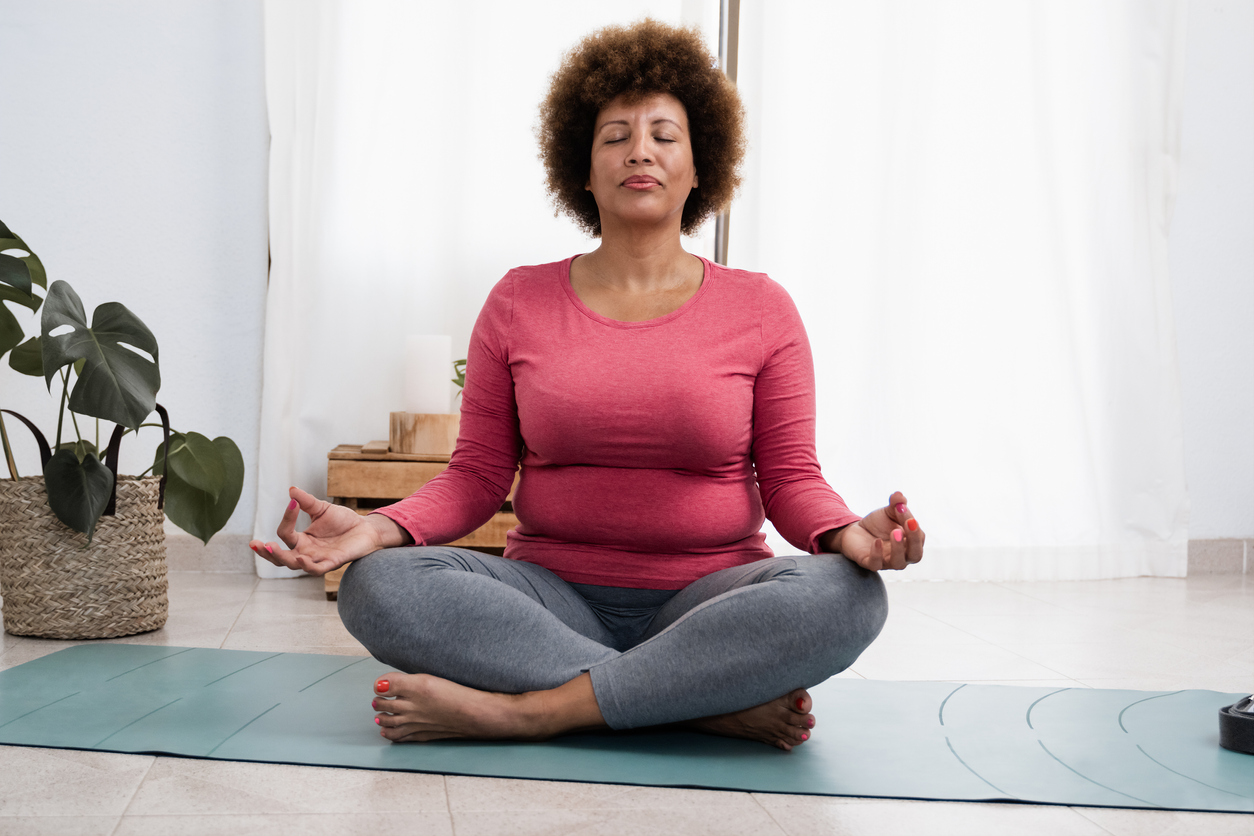 Pratyahara, translated as “withdrawal” or “sense control,” can be understood as gaining control over or eliminating any external influences. These influences include not only our physical senses such as sight and sound, but also negative mental impressions and relationships. Pratyahara plays an important role and serves as bridge to next three components.

Dharana is the practice of concentrating on a particular subject. The subject can be the breath or an object, like a candle flame or picture of a deity. Concentration can also be the repetition of a mantra or contemplation of a deep truth, such as ‘Who am I?’ Mastering this limb enables us to rein in the mind and leads to the next limb, dhyana.

Dhyana, translated “devotion” or “meditation on the divine.” Requiring practice of all the other limbs, mastery of dhyana results in a sustained state or meditative oneness with our object of meditation. That is to say, we are not aware that we are meditating on an object. Instead, we are the object. This state of total concentration, or true meditation, often takes years to master.

Learn more about the benefits of meditation here. 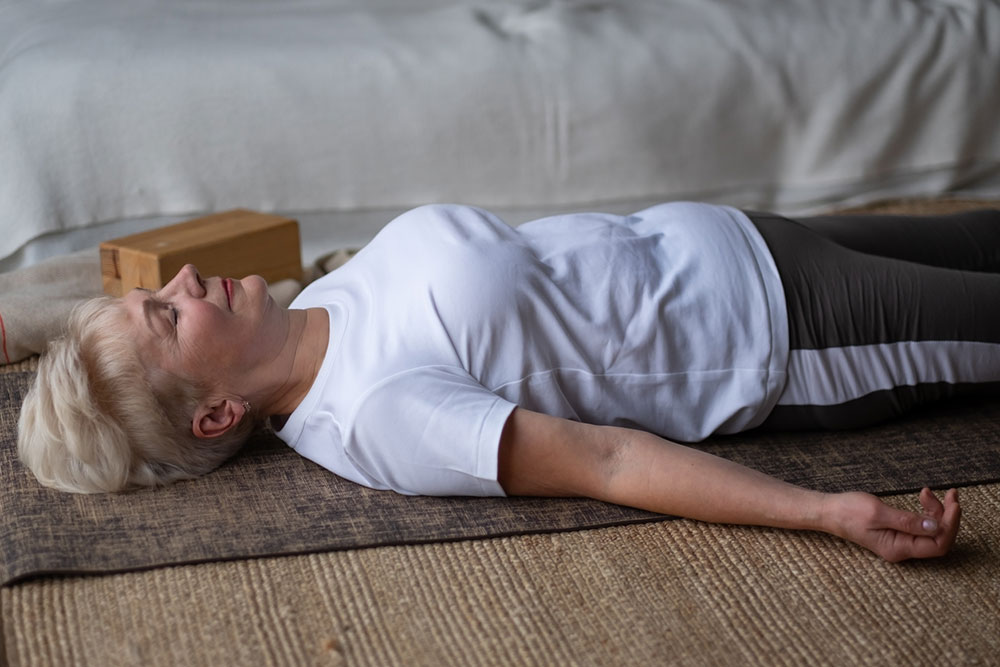 The ultimate goal of yoga is achieving Samadhi. Samadhi is the union with the divine and with all living things. It is the highest state of consciousness one can achieve through meditation. An individual reaching this state of spiritual enlightenment experiences the merger of the self, the mind, and the object of meditation into oneness.

While it can take a lifetime to learn and effectively apply this eight-limbed system, we don’t need to achieve mastery to benefit. Similarly, unlike rungs on a ladder, we don’t need to master one limb in order to move on to the next. Together, the practices of each limb provide support one another and are accessible to all.

Next, we’ll take a closer look at each of the Yamas and the ways in which they can be practiced both on and off the mat. Be well!