The sacral chakra is the second of the seven chakras, or energy centers along the spine. In my last post, Finding Safety and Security in Our Root Chakra, we explored the the grounding influence of the first chakra. This second chakra, known as Svadhisthana or ‘one’s own abode,’ is the center of our emotional, creative, and sexual energy. Let’s take a more in-depth look at this chakra and how to keep it balanced. 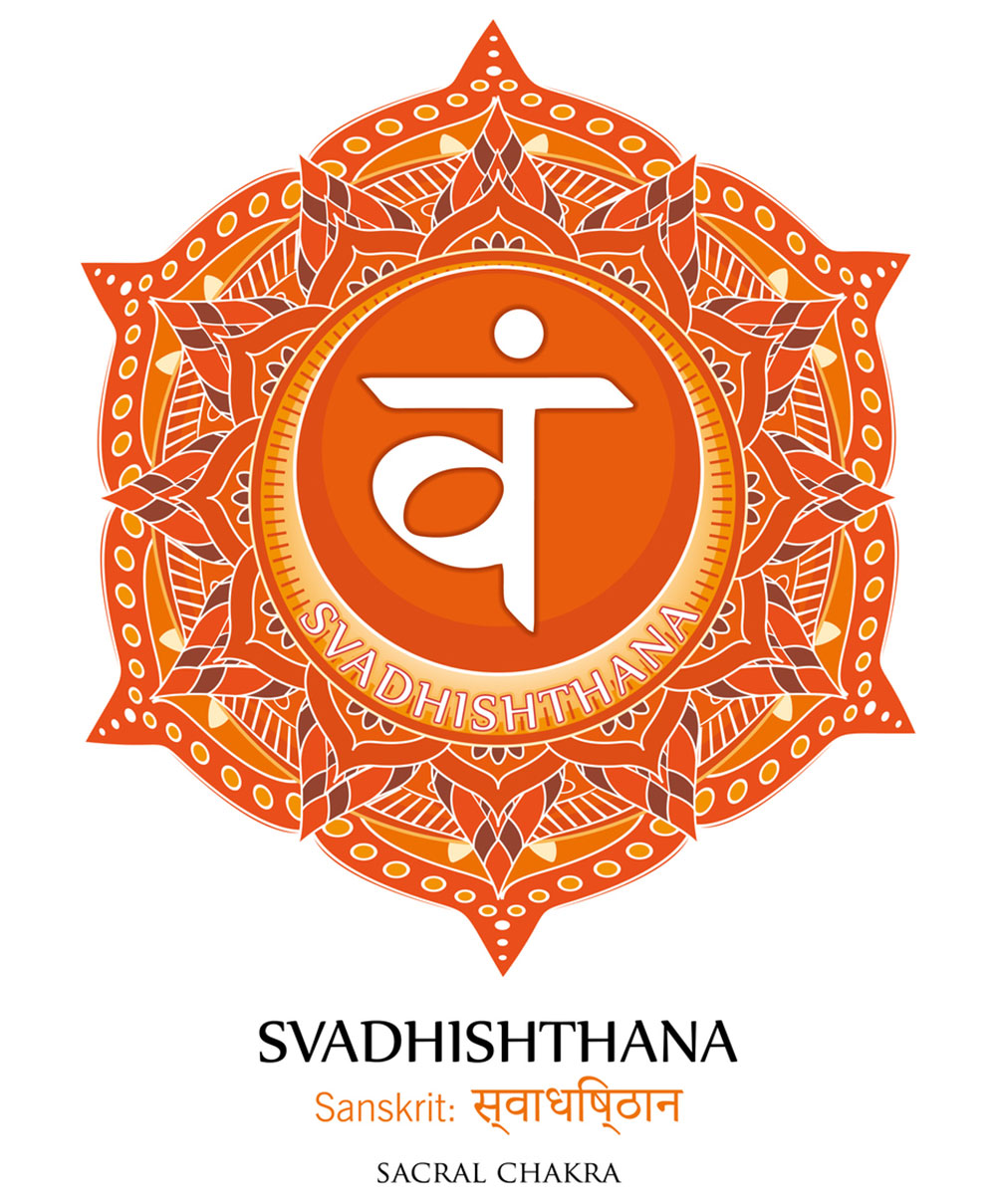 Where is the Sacral Chakra?

The sacral chakra is located in the area of the reproductive organs, specifically three inches below your belly button. Associated with the color orange, it corresponds to the nerve ganglion called the sacral plexus. The sacral plexus includes the bladder, prostate, ovaries, kidneys, and gallbladder. In contrast to the root chakra, the sacral chakra’s element is water. As with all bodies of water, this brings a sense of fluidity, movement and change. It is represented as a six-petaled lotus.

What Are Its Key Characteristics?

Svadhisthana is the center of our sexuality. It governs the energy of emotions, pleasure, movement and creativity. The sacral chakra is considered feminine and lunar in nature. Just as the moon causes the ebb and flow of ocean tides, this chakra represents our ability to let go and flow with our changing emotions and desires.

This second chakra begins its develop between the ages of six months and two years. This is the time when a child begins to test her independence as she learns to crawl and walk. New found independence leads to a sense of separateness while still being dependent upon a caregiver. Chakra expert, Anodea Judith links the second chakra to Erikson’s developmental stage of separation vs attachment. As such, this developmental stage is also about the formation of emotional identity. When nurtured in a caring way, the child develops feelings of wellness, abundance, pleasure, and joy. 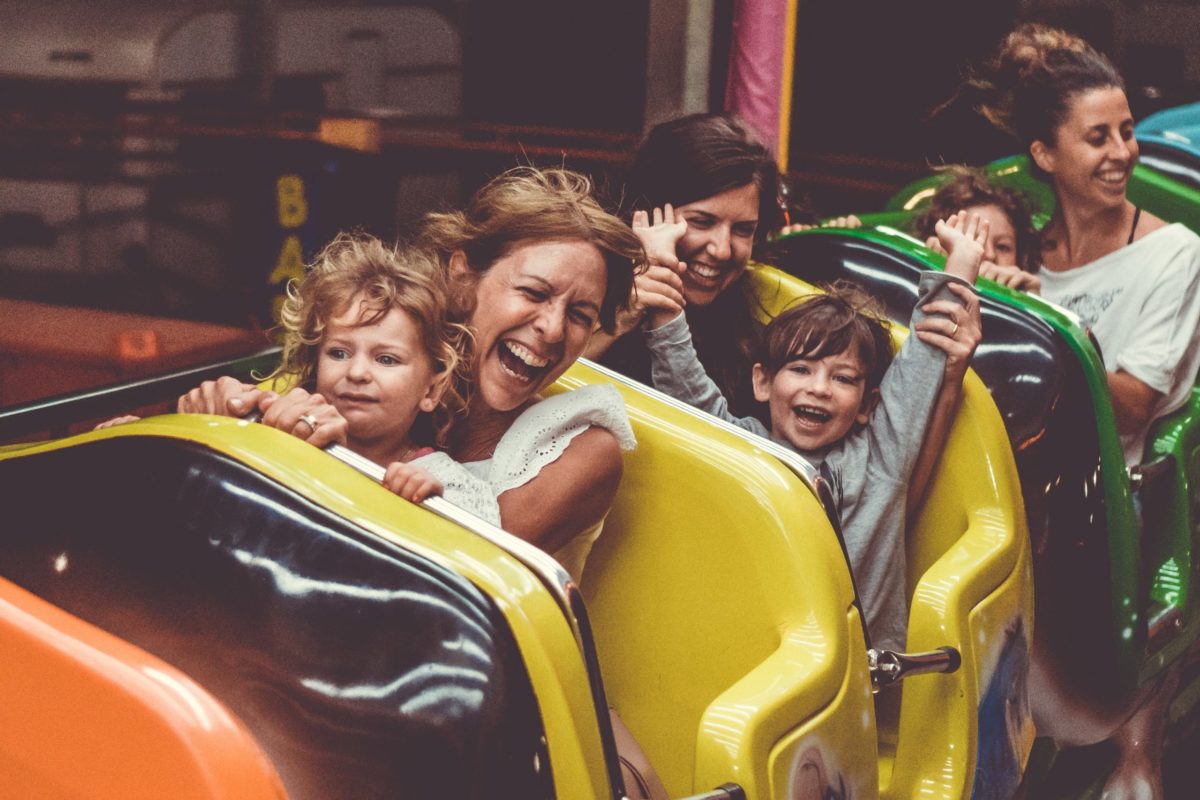 What Happens If the Sacral Chakra is Imbalanced?

When this chakra is out of balance, an individual may experience emotional instability, fear of change, sexual dysfunction, or depression. Other signs of sacral chakra imbalance: 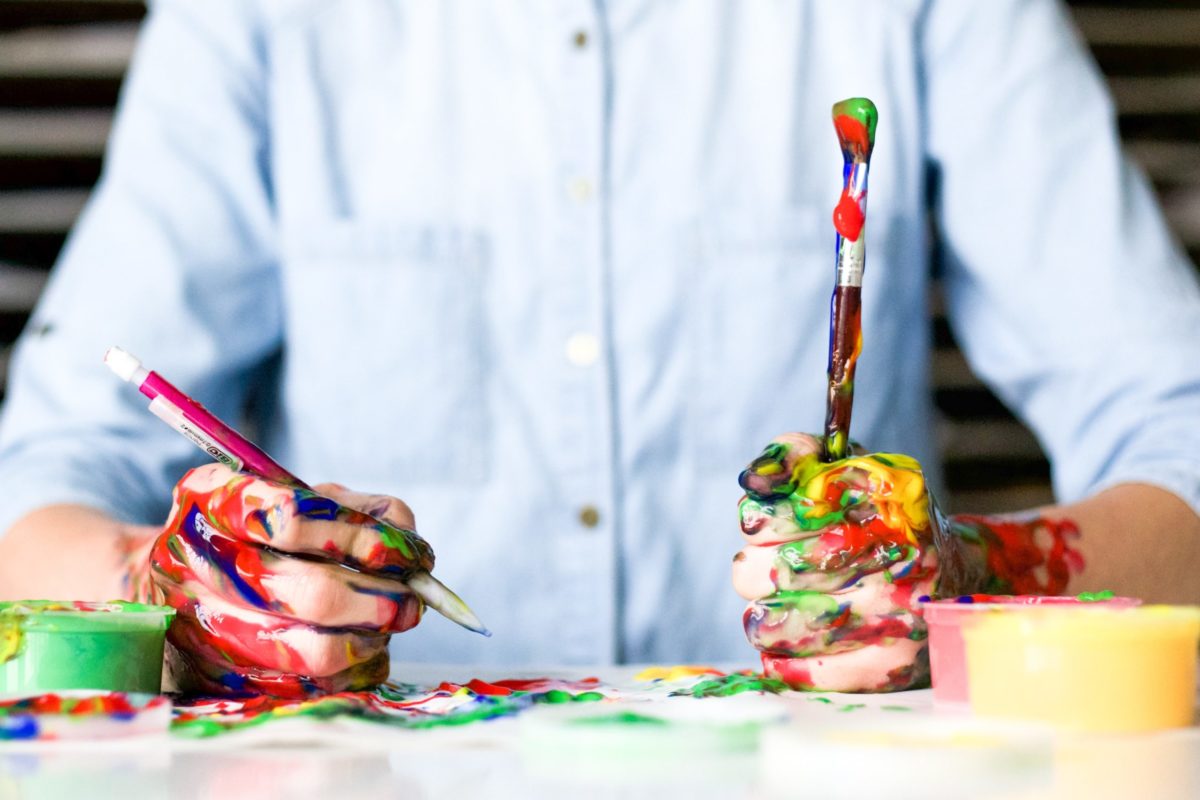 How Can You Balance Svadhisthana?

Simple self-nurturing activities that involve water, such as swimming, hot baths and water sports balance this chakra. Also consider practices that awaken your creative energy, such as painting, photography, or playing the guitar. And don’t neglect to incorporate humor into your life. Surrounding yourself with people who like to laugh is healing. Here are some additional practices to bring wholeness:

Left nostril breathing, called Ida Nadi breathing, will help to open up the second chakra as it stimulates lunar energy. Simply close your right nostril with the first two fingers of your right hand and inhale and exhale through the left nostril for 8 to 10 breaths.

Give Yourself a Low Back Massage

The sacral chakra, which influences your sensuality, benefits from a lower back massage. Look to sandalwood, the quintessential essential oil for the sacral chakra, to promote a healthy sense of self and self-acceptance. Wild Orange inspires a sense of play and creativity whereas ylang ylang and neroli alleviate symptoms of stress and help promote a sense of calm. 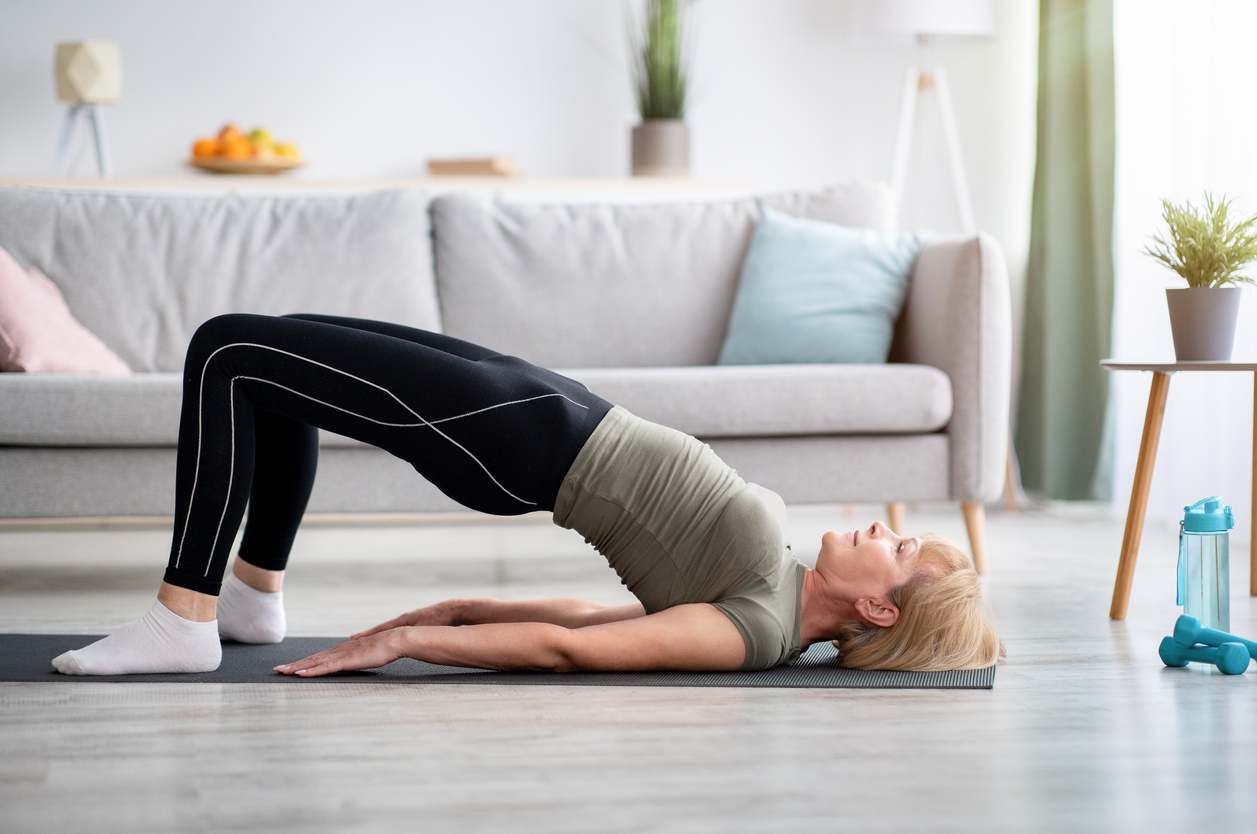 Get Your Hips Moving

Activities that engage the pelvis and get your hips moving will help you connect with sensuous Svadhisthana. Consider taking a dance class and learn the salsa or other Latin-style dances. Walking, hiking and skiing all require the hips to be fluid and can energize the sacral chakra. In your yoga practice, emphasize floor poses such as pelvic tilts, Bridge, Cobra, Camel and Bow. Equally energizing to the sacral chakra are standing poses like hip circles, Goddess and Reverse Warrior. 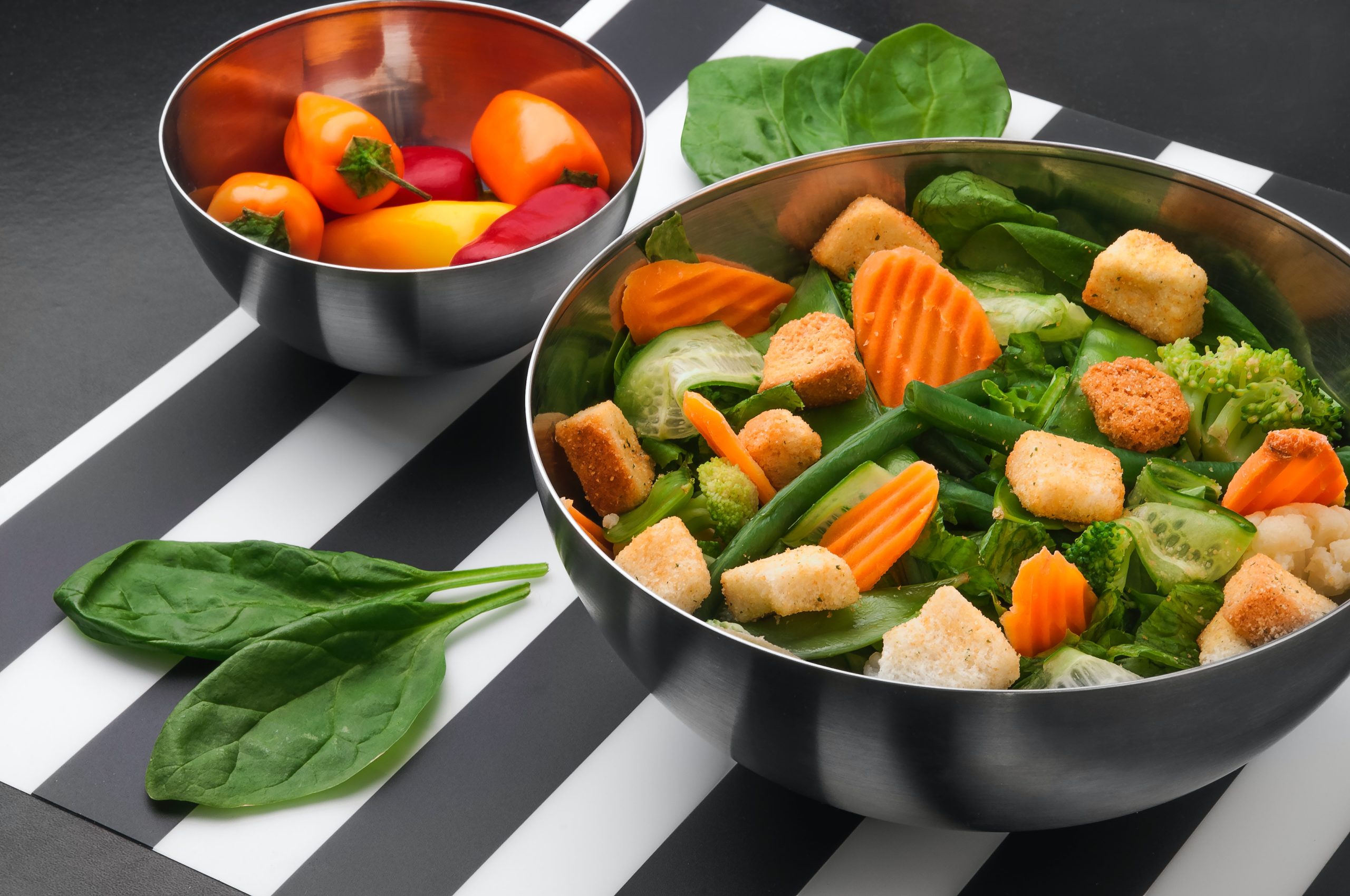 Using an affirmation, or positive statement, that reinforces your sense of security. Next time you’re feeling depressed or anxious, try using one of these affirmations:

When done regularly, these practices bring balance and healing to your sacral chakra. Next, we’ll explore the solar plexus chakra which is associated with our personal power and self-image. Be well!