Awakening the Divine: The Crown Chakra

At last we come to the end of the chakra system: the Crown. Residing at the top of the “chakra rainbow,” Sahaswara is our source of enlightenment and spiritual connection to all that is. This seventh chakra tethers us to our spiritual nature and to our capacity to allow spirituality to become an integral part of our physical lives. 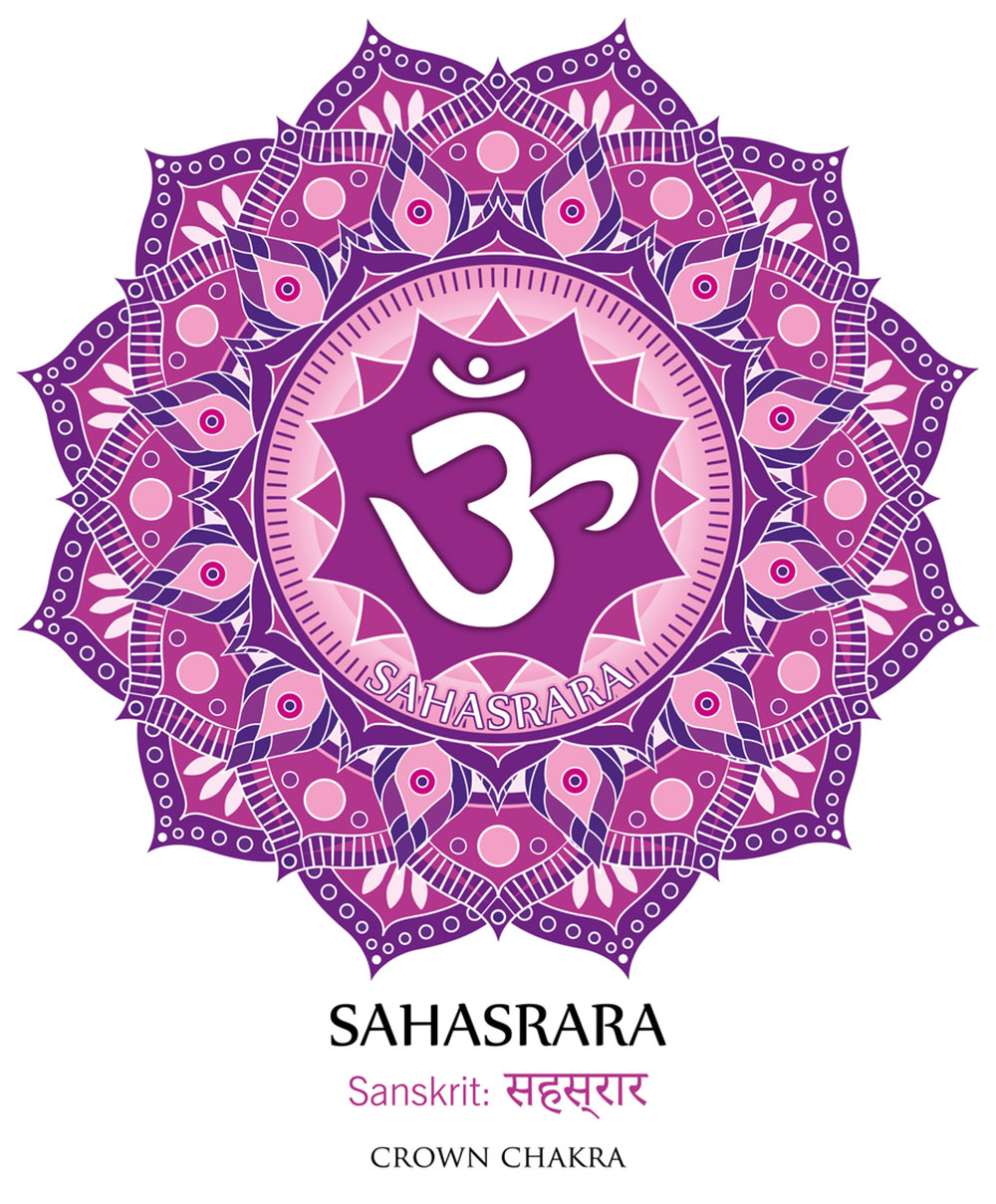 Where is the Crown Chakra?

The most commonly accepted location for the seventh chakra is at the top of the head or slightly above it. Represented by a thousand-petal lotus, it sits like a crown, radiating upwards. Also noteworthy is that the seventh chakra connects energetically with the first chakra.

Due to its location, the crown chakra is closely associated with the higher brain, or cerebral cortex. The cerebral cortex is the brain’s top, or outermost layer. It plays a key role in attention, perception, awareness, thought, memory, language, and consciousness. Consequently, yogis identify thought as element of the seventh chakra. This chakra is most commonly represented with the color white, although it can also be depicted as deep purple.

Where Are Sahasrara’s Key Characteristics?

The seventh chakra, Sahasrara, means “thousandfold.” It is the energy center within our bodies that is responsible for thought, awareness and wisdom. As we open to what is beyond our personal preoccupations and visions, Sahasrara connects us to the divine energy that creates everything in the universe and our higher selves.

According to Anodea Judith’s book, Eastern Body, Western Mind, Sahasrara is largely concerned with our search for meaning. As such, the seventh chakra’s development builds our cognitive structure, belief system, and understanding of the world at large. It encompasses our ability to question and think for ourselves and has no concrete developmental stage. Instead, it develops throughout life, beginning at the moment of birth and continuing until we die.

When the crown chakra is healthy, an individual can easily access his inner wisdom. Moreover, he feels connected to others and life and is able to see the “bigger picture.” Consequently, he experiences a sense of serenity and wholeness despite outer circumstances. When an individual realizes that everything is interconnected, he begins to live with gratitude, faith and trust, rather than with fear and anxiety. 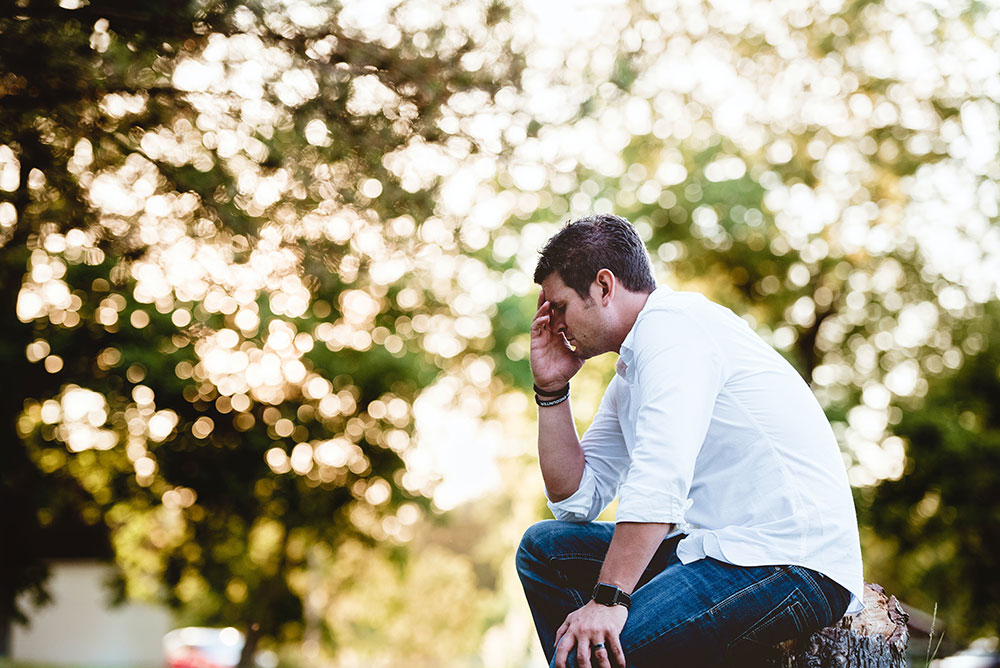 What Happens When Sahasrara is Imbalanced?

When we live in stressful environments with fast-paced lifestyles or are coping with unresolved trauma, the crown chakra can become imbalanced. As a result, individuals may suffer from migraines, light sensitivity, headaches or chronic fatigue. From a mental, emotional standpoint, depression, mental illness and lack of empathy may also be present. Other indications of an unhealthy crown chakra include the following: 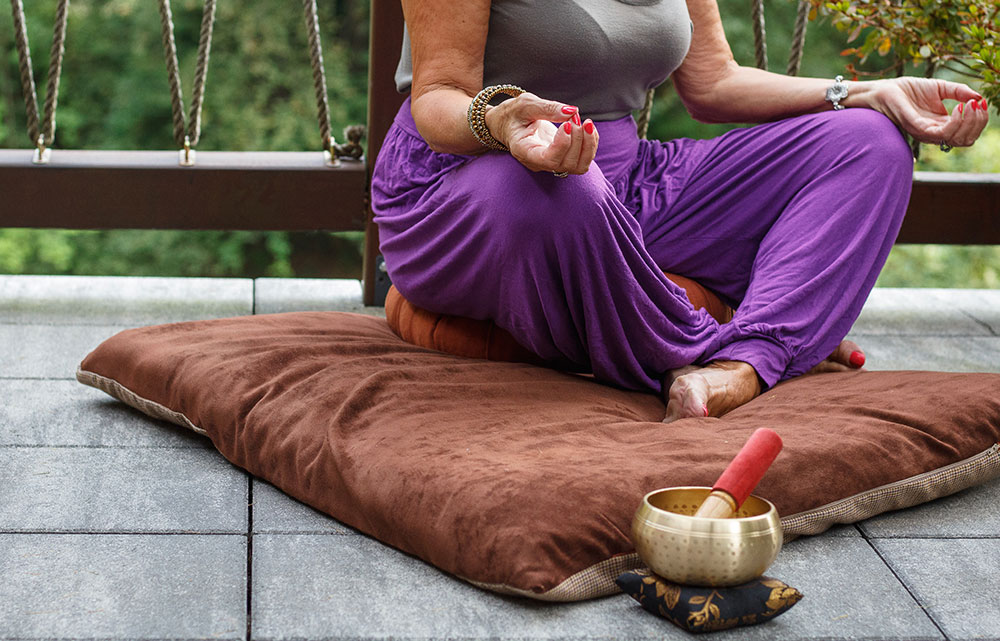 Meditate, meditate, meditate! As with the sixth chakra, the most important technique for balancing the crown chakra is meditation. Prioritizing time daily for meditation or silence increases our sense of spiritual connection. Over time, daily meditation leads to greater compassion, kindness, forgiveness, humility and unconditional love for others.

Here are six more ways to bring harmony to your crown chakra:

Setting aside a time and place for a daily spiritual practice nourishes both body and mind. Consider setting aside a corner of your bedroom or favorite chair as your personal sacred space. Then decorate the space with meaningful objects, such as devotional books, candles, flowers or photographs.

Since spiritual practices are as diverse as human beings, your spiritual practice will be as unique as you are. For example, your practice might include meditating and practicing yoga or perhaps you choose to pray, read sacred books, or observe nature outside your window. Do whatever feels most authentic to you and serves to draw you closer to spirit.

The Power of Prayer

Prayer is a simple, yet powerful tool that creates an energetic bridge between you and your crown chakra. The more you pray, the more your crown chakra is opened to the Eternal. In fact, many perceive prayer as the key that opens the door to higher consciousness. Prayer can take the form of words, images, songs or silent meditation on scripture. When we focus on gratitude, we also reap other health benefits, such as better sleep and lower stress levels. 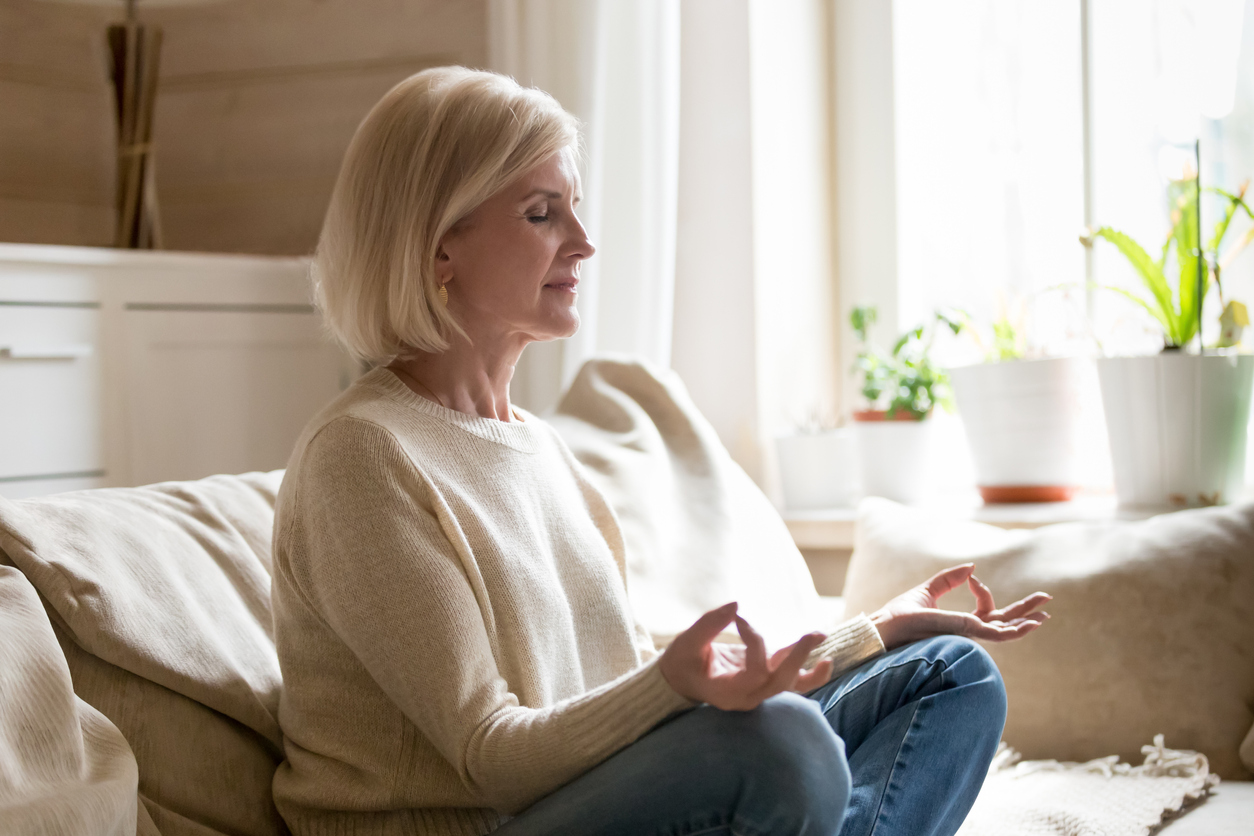 There is a reason why yogis chant OM. Not only does its sound match the vibration of the crown chakra, but it also brings the individual into a more energized state, improving concentration and helping to let release negativity. Equally important, the meditative sound of OM helps bring conscious awareness into the present moment while simultaneously linking you to the vibration of the entire universe. Further, drawing out the sounds of OM is believed to activate and clear all the chakras.

Not comfortable chanting OM? Substituting similar words from other spiritual traditions, like “Amen” or “Shalom,” can provide the same effect.

Practicing pranayama before meditating can deepen your experience. Alternate nostril breathing, or nadi shodhana, serves to balance both halves of the brain. You can experiment with other breathing techniques as well, such as coherent breathing or Kapalabhati, the “skull shining breath.”

Open your crown chakra by expanding your mind. Identify areas of ignorance or prejudice and educate yourself about them by reading books, watching videos, or listening to podcasts. The more you educate yourself, the greater humility and open-mindedness you will have towards yourself and others. 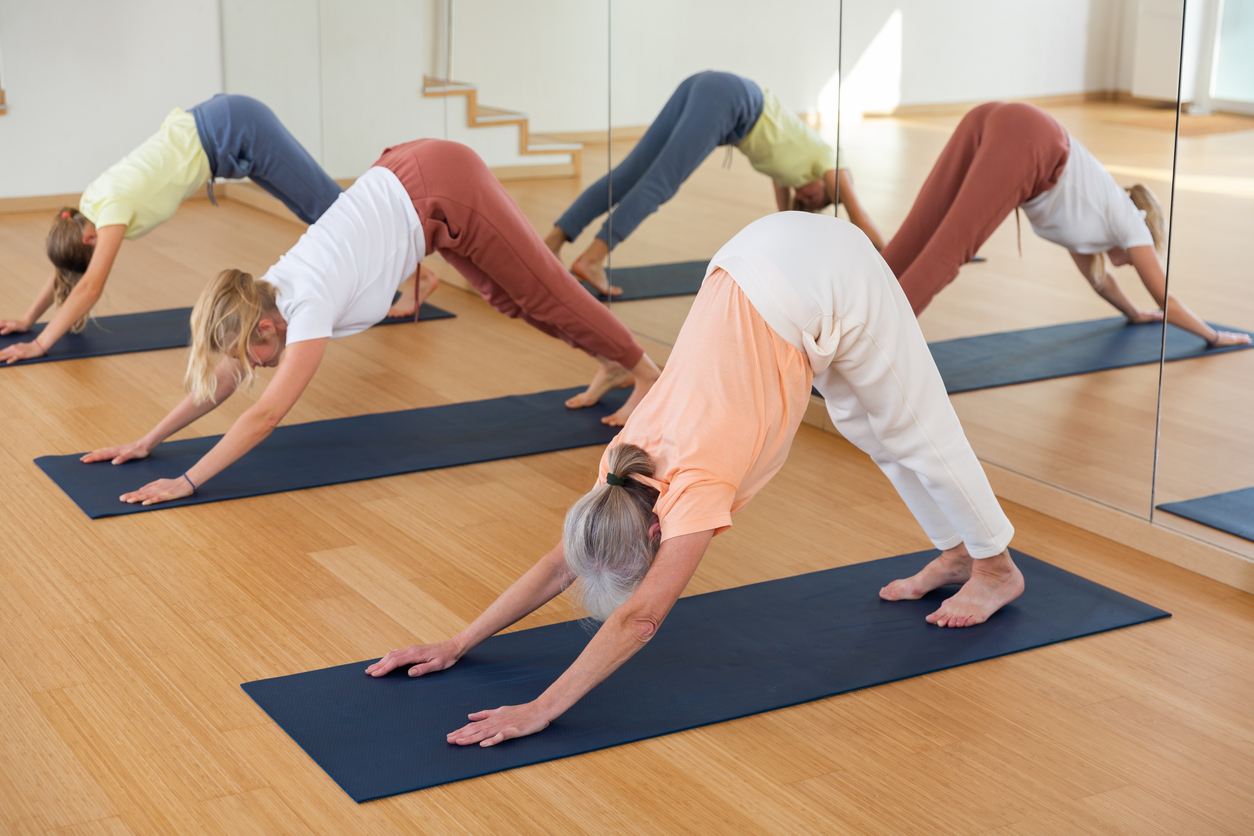 Yoga poses that bring the crown of the head towards the floor, such as headstand, downward facing dog, fish and rabbit pose, help to stimulate the crown chakra. Likewise, poses that align all the chakras, for example tree, eagle and Warrior 3, bring balance and harmony. Equally beneficial are restorative poses such as legs-up-the-wall or corpse pose.

Affirming the Divine Within

Fill your mind every day with supportive statements that affirm your connect with a higher power. Use phrases like these:

This completes our journey across the rainbow bridge. If you missed any of the articles in this series, you can read them here: